The symposium will explore Brecht's influence on the work of directors and acting teachers, and the relationship between Brecht and Stanislavsky; trace the influences on the approach to directing theatre in various countries, to playwriting and consider Brecht's politics and theatre as a highly social art. A comparison with Stanislavsky's approach to theatre training, the development of modern theatre directing, and dramatic, alternative and authorial theatre will also be explored.

The symposium will bring together a number of distinguished guest speakers, who helped to explore and develop the legacy of Bertolt Brecht through their scholarly and practical artistic excellence. The event will host Professor Stephen Parker, author of the most recent and acclaimed Brecht's Biography, Professor Jean-Louis Besson, author of over 100 publications, translations, articles and papers, Thomas Ostermeier, the distinguished multi-award-winning international theatre director, Professor David Barnett, Brecht scholar and theatre director, David Zoob, British theatre director and theatre teacher and other international and Czech theatre scholars and practitioners.

The symposium is the second event developed in the collaboration of DAMU and The S Word, the first was Merging Methodologies in 2017. In the context of events focusing on K.S. Stanislavsky it widens the scope of interest and presents the ground for presenting contemporary research in the methodology of acting from a contrasting perspective.

THEATRE FACULTY OF THE ACADEMY OF PERFORMING ARTS

DAMU is an university-level art school, providing professional education in all branches of theatre: acting, directing, dramaturgy, scenography, theory and criticism, theatre management, authorial creativity and drama in education in the fields of regular and alternative theatre, performance studies and puppetry. Theatre faculty is open to all fruitful domestic and international ideas, which brings and reflects especially through conferences or symposiums. DAMU in cooperation with The Academy of Sciences organized A Performance Philosophy Conference (2018), the 3rd biennial conference of the international network founded in 2012. Other recent symposiums include Teaching to Transgress (2017), focused on teaching devised theatre, and Chaos and Method (2018), dealt with the eclecticism in contemporary performance. DAMU often hosted lectures and workshops by renowned international scholars and theatre practitioners; for example, Thomas Ostermeier revealed his directorial method in a special lecture last year.

The S Word: Stanislavski and Contemporary Theatre is a unique international research project, created and convened by Paul Fryer and Bella Merlin, which explores the legacy of Konstantin Stanislavski in a contemporary context.

The project was launched in March 2016 with an international symposium, The S Word: Stanislavski and the Future of Acting, hosted by Rose Bruford College of Theatre and Performance, Sidcup, U.K.. The event attracted more than 100 delegates from all over the world, and 46 presenters gave papers and practical workshops. Material from that event was published in the May 2017 edition of Stanislavski Studies (http://www.tandfonline.com/toc/rfst20/current).

A one-day follow up event, The S Word: Translating the Art/The Art of Translation, presented in collaboration with The University of Westminster, was hosted by Pushkin House in Central London in July 2016.

In 2019, The S Word will present two major events: The S Word: Stanislavski in Context (at The University of Malta, in April), and Bertold Brecht: Contradictions as a Method (DAMU Prague in November). A further event, The S Word: What works? is currently being developed for 2020.

One of the principal objectives of The S Word is to make available the best of contemporary scholarship around Stanislavski's work and legacy, both in the form of academic papers and practical workshops/master-classes, via our website and publication in the journal Stanislavski Studies. A major resource for all scholars and theatre-enthusiasts who wish to extend their knowledge of Stanislavski and those who followed him.

Welcome to The S Word.

* The inconsistencies in transcription of Stanislavsky's name resulted from a recent modification an older transcription with "i" to the newer with "y". It respects the older usage in the titles of events and bodies. 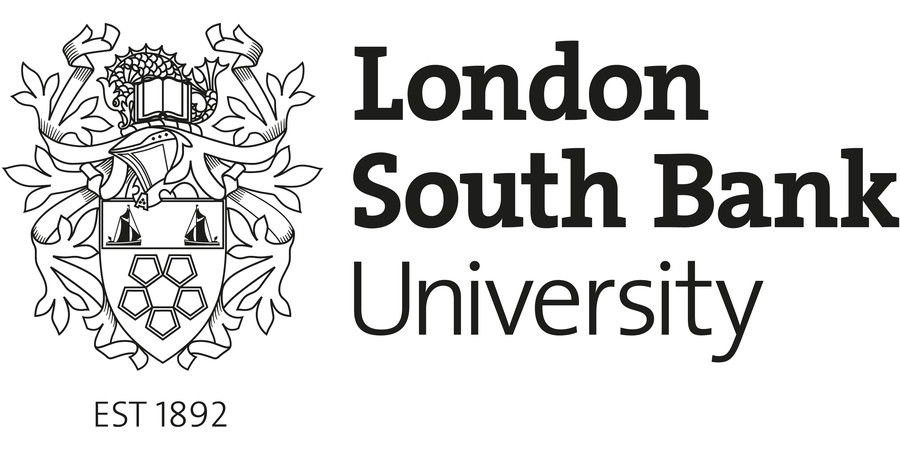 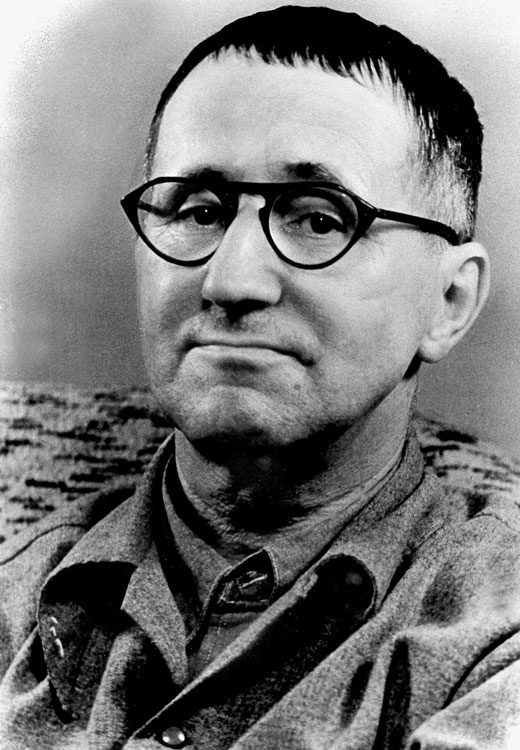